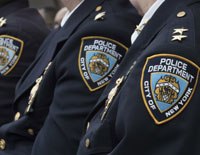 
• The applicant, a police officer, applied for a position with the police department and passed the requisite examinations. The commission determined that the applicant was disqualified from eligibility based on an X-ray that revealed the presence of a back condition. The commission’s physician speculated that the condition could render the applicant more susceptible to a serious disability if he suffered a future back injury.
• The court held that the commission unlawfully discriminated against the applicant based on his mere membership in a class of persons with the same condition instead of on an individualized assessment of his particular abilities.
• The court held that the determination was arbitrary and capricious because it was premised upon speculation regarding possible future disability rather than fact or concrete medical evidence that the applicant was rendered unfit to perform his duties as a result of his condition.
• On appeal, the court granted the applicant’s petition, annulled the determination of the commission, and reinstated the applicant to the status of an eligible candidate for the position of police officer with the county.
• The court stated that there was no showing petitioner’s condition rendered him incapable of performing in reasonable manner activities involved in being a police officer. Furthermore, the court held that the Commission’s determination was premised solely upon speculation regarding possible future disability, and the record contains no concrete medical evidence demonstrating petitioner would likely be rendered unfit to perform police duties in the future as a consequence of his condition. Most importantly, the court decided that the Commission’s determination was arbitrary and capricious because it was premised upon speculation rather than fact. 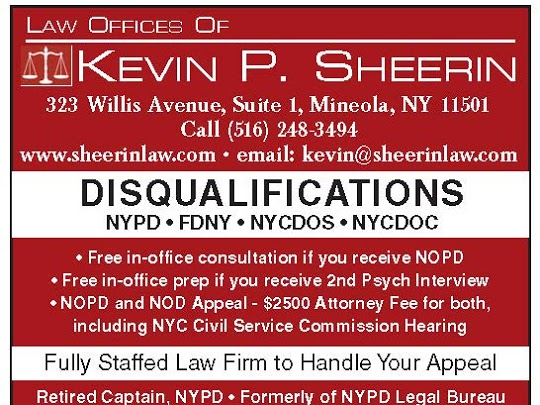 If you have any questions or would like to schedule a free consultation at my Mineola office, please do not hesitate to call me at 516 248 0040.